Yeah, that happened to me today. The same message kept popping up unexpectedly throughout this lovely crisp November Monday.

First, it sprouted as an idea while I was reading my Bible this morning. Then, it blossomed into a vine of connected thoughts while I was walking around my work building during lunch. Then, it branched out from another post over at the Beauty Beyond Bones blog. And finally, it snaked itself around my mind in the form of a song that randomly played on some stranger’s YouTube playlist.

And finally, I was like, OK, I get the picture. I’ll write about this.

So here it is: If your father truly loves you, he’ll want what’s best for you, right?

I remember when I fell off my bike when I was seven years old. I flew over the handlebars and skidded chin-first across the gravel driveway. Bawling, I proceeded to scamper up our super long, steep driveway to my dad who would know how to fix it. He cleaned my battle wounds and off we went to the hospital.

I turned eight a few days later, sporting a nice set of stitches on my chin and elbow.

A couple weeks later, I was scheduled to have my stitches taken out. Let’s just say one of those stitches was really embedded in my chin and it took a lot of tugging to get it out. Afterward, my dad led me out to the parking lot and took care of me as I heaved in the bushes by the car.

He then drove to a store and bought me a little Aloe vera plant. Most eight-year-olds wouldn’t be too impressed with an Aloe plant as a gift, and I can’t say I was at first either. But my dad told me to smear the Aloe’s goo on my chin and elbow injuries every day and it would help the scars heal. So I did.

I used that gift countless times throughout my life.

And that Aloe plant grew over the years, becoming Master of the Windowsill, spawning other little Aloe plants and still going strong when I moved out of my parent’s house years later.

My dad wanted what’s best for me, so he gave me a gift that was helpful, considerate and a blessing in the future, as well.

So let me ask you: If our dads here on earth care so much for us and want to give us the best Aloe plant gifts, then how much more will our Father in Heaven give good gifts to those who ask Him? (That’s a Jen version of Matthew 7:11, in case you were wondering.)

My dad’s great. I know he loves me fiercely, would do anything to protect me and wants the best for me. But even he doesn’t love me as much as Jesus loves me.

God has the best intentions for us. He isn’t holding out on us or baiting us with a gift, only to move it away before we can receive it.

Sometimes, yes, we need to wait for His gifts. Sometimes, yes, that waiting is really hard. But He really does know what’s best for us, at the best time.

God has a plan and purpose for us greater than we can even imagine. He has a gift for each one of us.

But it’s up to us to receive that gift.

I could have refused to use the Aloe’s gel on my scars. It was smelly and sticky and sometimes those pointy ends stabbed me as I tried to glean the gooey innards from the plant. This was a gift?

But I accepted my dad’s gift to me and it helped heal me. If you looked at my chin now, you would barely see the scars where those stitches were.

Sometimes all it takes is trusting that your Father knows best. Because God’s gifts for His children are good. Hope, joy, peace, love, freedom and so much more. Not only do these gifts from God increase along with us, but they also heal and mend — just like that trusty Aloe vera plant.

One thought on “Bikes, stitches and Aloe vera plants” 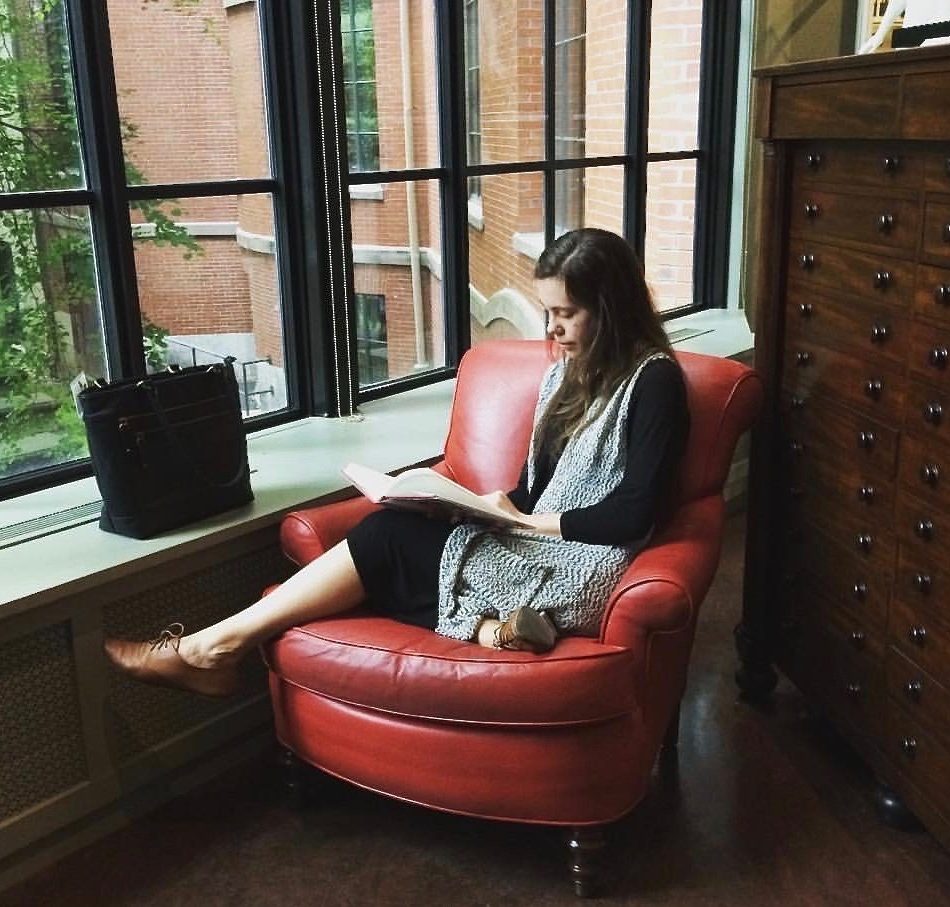